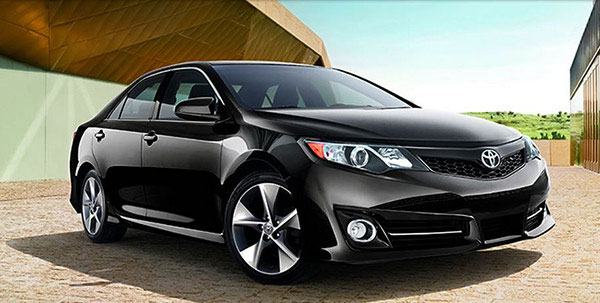 The Toyota Camry and the Honda Civic, the top-selling mid-size and compact cars in the U.S., face risks of reduced production as inventories of the models rise, an RBC Capital Markets report said.

Toyota’s Camry exceeded its seasonal historical average inventory by more than 15 days supply in June and Honda carried about 25 days more Civics than usual, Joseph Spak, a New York-based analyst for RBC, said in today’s report. Camry and Civic were the only models identified as at risk for reduced output among 16 of the top-selling vehicles in the U.S. market. General Motors Co., Ford Motor Co. and Chrysler Group LLC all added U.S. market share in the first six months of 2013, the first time that all three gained first-half share in 20 years. Models such as GM’s Chevrolet Cruze compact and [...]

Email to a Friend